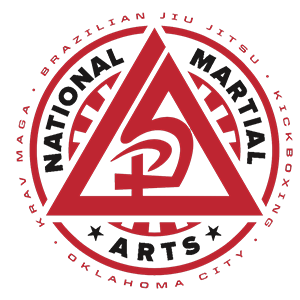 Brazilian Jiu-jitsu, or BJJ, is a Martial Art & Combat Sport that focuses on using principles of leverage, balance, timing, and body placement to defeat your opponent by gaining a dominant position over them and applying a submission hold (usually chokes or joint locks). Modern Brazilian Jiu-jitsu traces its roots to the older Japanese art Jujitsu, which was later refined in Japan for more sporting purposes & renamed Judo. Judo & BJJ have many techniques in common; however, Judo emphasizes primarily throwing techniques, while BJJ focuses more on finishing the fight on the ground. Modern BJJ encompasses almost all grappling arts; including wrestling. “Jiu-jitsu” translates as “gentle art” and it focuses on using leverage and technique (rather than hard strikes) to redirect your opponent’s strength and to maximize your own strength in the most efficient manner possible. For this reason, the techniques of BJJ have been proven to be extremely effective for smaller practitioners against much larger, more athletic opponents.

In BJJ, there are no static “forms” or moves that are “too lethal” to practice in any type of realistic context. Because it is a grappling art, practitioners can safely spar with at full speed with live resistance, while minimizing the chance for serious injury- making it the most effective, “battle-tested” art in the world. BJJ is one of the very few Martial Arts in the world that gives students the ability to test the effectiveness of their techniques in a live setting; which is a huge gift and an even bigger responsibility. Live sparring and drilling is an extremely important component of training in BJJ, and a student’s ability to apply their techniques in a realistic situation with a resisting opponent also plays a major role in rank advancement in the art. BJJ is traditionally practiced in the Gi, or kimono, a uniform consisting of loose fitting pants and a jacket, which enables practitioners to use the grips on the cloth to control, throw, and submit their opponent. However, techniques for training without the kimono (or “NoGi”) are also taught. Brazilian Jiu-jitsu may be used for self-defense, sport-grappling tournaments, and mixed martial arts (MMA).

The effectiveness of BJJ is unquestionable, as it has been proven time after time over the years- so much so that it is now a staple in virtually every professional fighter’s arsenal. Whether you are young or a little older, looking for a healthy hobby, a system of self-defense, or wanting to become a serious competitor or professional fighter, the practice of Brazilian Jiu-jitsu will give you a lifetime of benefits- if you are willing to put in the time & dedication to become a serious student.

Give us a call today to schedule a free introductory class to see if Jiu Jitsu is the art for you!

At National Martial Arts, we are very adamant about teaching much more than punching and kicking. We teach real life Self-Defense, and real Life Skills.

Each and every time a child attends a class; they are improving their ability to be focused, self-disciplined, and respectful as well as developing amazing coordination, balance, and flexibility. Combined with the silent knowledge of their ability to defend themselves, our student leave with life-changing confidence that lasts!

NMA has a Mixed Martial Arts approach to teaching children with a curriculum including Krav Maga, Brazilian Jiu Jitsu, and Kickboxing. All of which are practical, real-life systems of self-defense—not sport Martial Arts that have scoring zones, referees, time limits, weight classes, etc; which are highly unrealistic in preparing for an actual “street” confrontation. This no-nonsense approach gives National Martial Arts students an edge.

Is YOUR Child ready?

At National Martial Arts, we never just throw children into a class; we do at least one private evaluation lesson with them first. This gives us the opportunity to see which one of our programs will work best for each child as an individual.
Introductory lessons are also a great opportunity for you, the parent(s), to see our state-of-the-art facility, meet our instructors, and see firsthand what we teach and how we teach it. So give us a call today to schedule a private lesson to see if NMA is a good fit for your family. It is totally free and there is no obligation to continue. We hope to see you soon! 405-692-7300

Krav Maga is one of the most practical self-defense systems on the planet. It is an Israeli Military Martial Art that favors simplicity and brutality over flashy, impractical movements seen in traditional martial arts. In “Krav Maga” or Contact Combat training, one can generate a good deal of physical proficiency in a relatively short amount of time thanks to the practical, no-nonsense approach to dealing with aggressive attacks. Although Krav is taught to many Military and Law-Enforcement agencies around the world, one needn’t be a Police Officer or Military personnel in order to join. At NMA, our Adult Krav Maga classes are fun, informative, and a fantastic workout!

NMA is the only Academy in the area with multiple Black Belt instructors and fully certified to teach Krav Maga to civilians, as well as Military and Law Enforcement (Ask about the discount!). Give us a call today and schedule a free trial class to see if NMA is exactly what you are looking for! 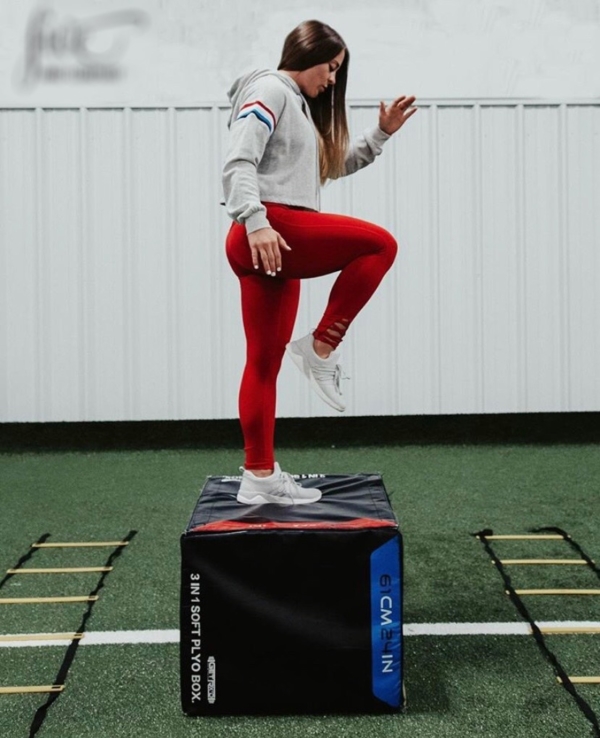 NMA Fitness Boot Camp workouts are amazing! In just 30 minutes, you get an extremely efficient full-body workout and burn 400-800 calories; Leaving you feeling great for the rest of the day. There is no minimum fitness level required to begin working out in these sessions- we are taking people from all walks of life with different bodies and helping them reach their goals. Our workout are run by qualified professionals with years of experience that are always available for help and guidance. NMA offers a competitive workout environment in which we run brand new High Intensity Interval Training sessions every week! We could tell you about it all day long, but it’s best for you to see it for yourself. Send us a message today to schedule a free workout with us. 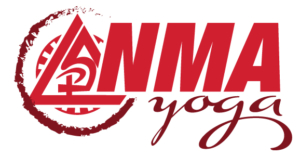 A Modern and Uniquely American System of Self-Defense and Citizenship

Contact us to learn more about our programs and who we are as a martial arts school!